We led the establishment of the Victims of Communism Memorial in Estonia, perform renovation works of the Estonian War of Independence Victory Column and maintain national monuments.

We led the establishment of the Victims of Communism Memorial in Estonia, located at Maarjamäe, Tallinn, which was completed by the 100th anniversary of the Republic of Estonia. The memorial has been welcomed by the people of Estonia. Furthermore, the experts in architecture have referred to it as a unique social object with both national and international symbolic impact.

Memorial consists of two parts. The walls of the memorial corridor that symbolises the journey, are covered with the names of more than 22,000 people who lost their lives due to the occupying power. At the end of the journey there is an apple orchard, symbolising home garden, which stands for peace and security, the starting point and endpoint of a journey. 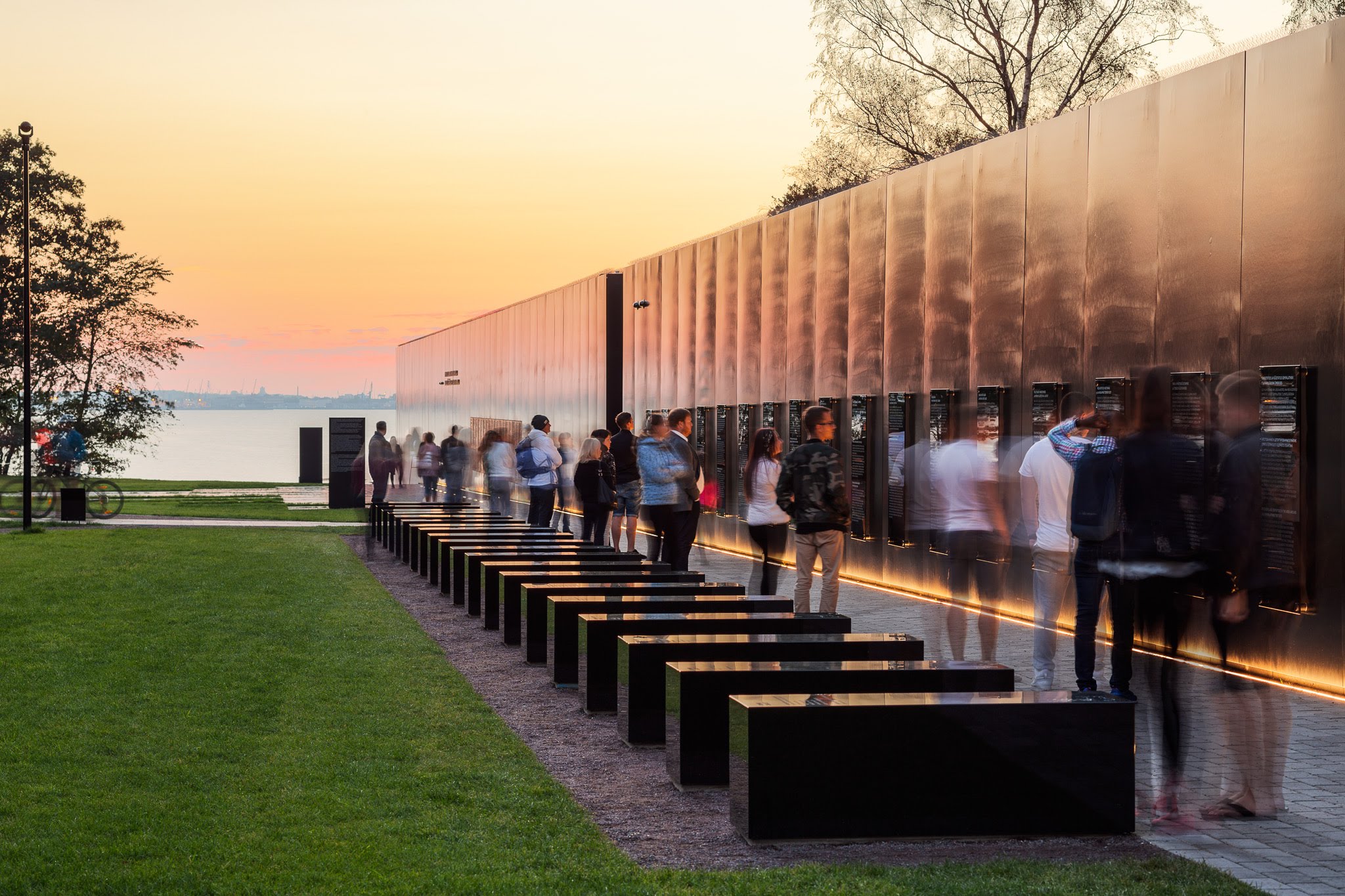 In 2017, we renovated the War of Independence Victory Column and carried out comprehensive renovation works. Besides the Victims of Communism Memorial, Officers Monument and War of Independence Victory Column, we also provide daily maintenance of several other monuments, e.g. The Monument to the Perished Policeman in Mäo (completed in 1995) and Holocaust Victims Memorial in Klooga (completed in 2013).